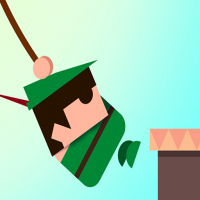 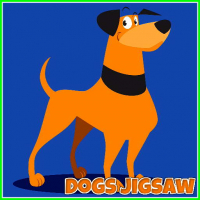 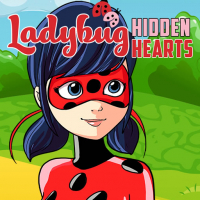 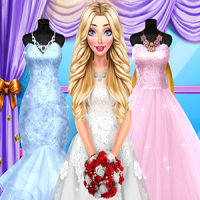 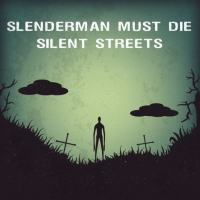 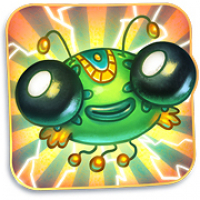 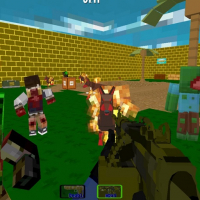 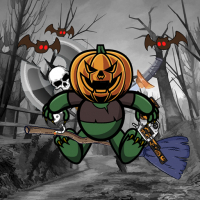 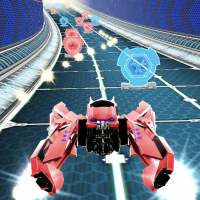 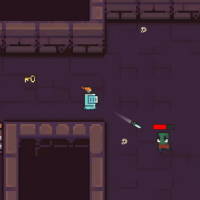 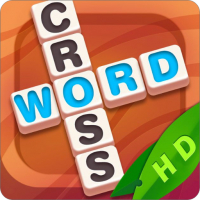 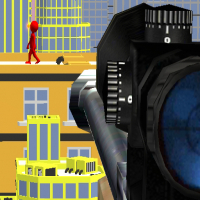 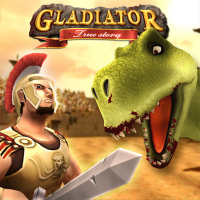 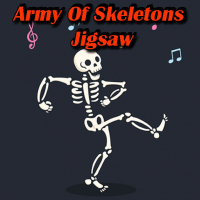 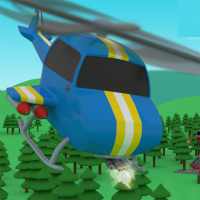 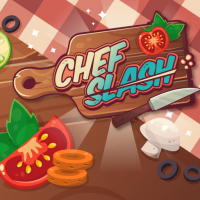 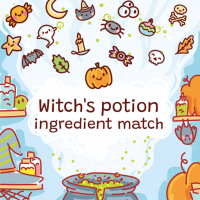 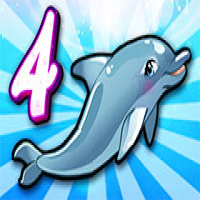 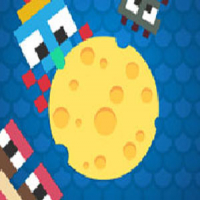 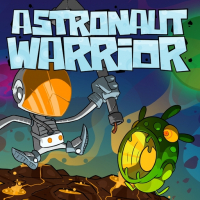 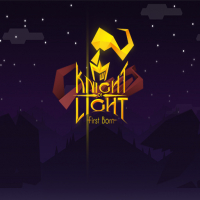 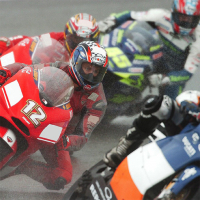 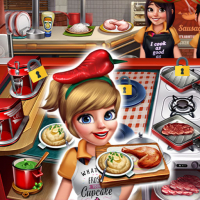 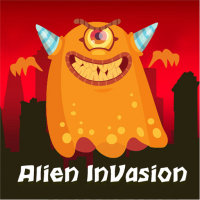 Alien invasion this is a game about the defend Earth from alien invaders, in this beautiful game you control a super tank, the main task is to defend your territory as long as possible from alien ufo and bombs as well as collect the boxes of supplies that reset, your military cargo planes. Hold out as long as possible.

PC controls tank: the arrow keys left and right, or alternatively, the keys A and D. Shoot rockets: Mouse. Touch Control works on all browsers and all mobile devices!

Alien invasion was developed by pogames.in.