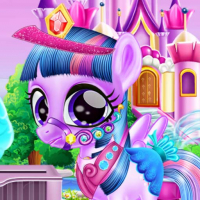 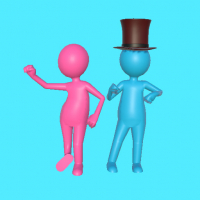 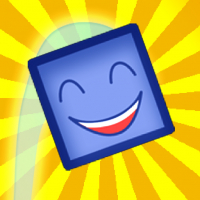 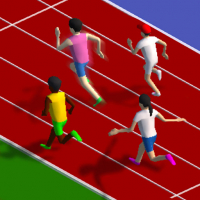 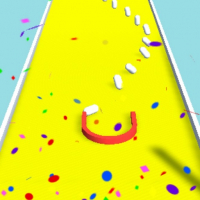 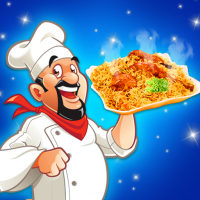 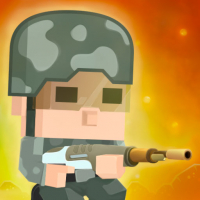 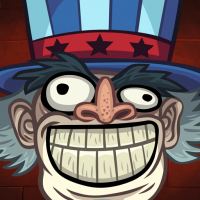 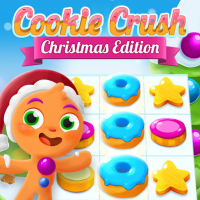 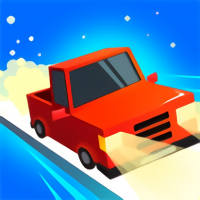 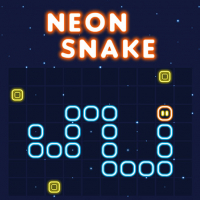 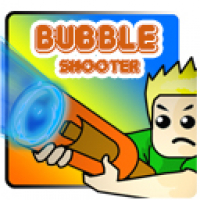 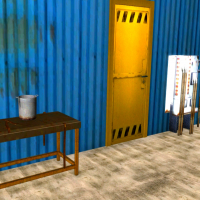 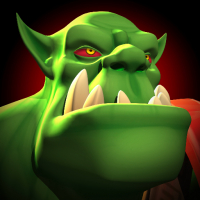 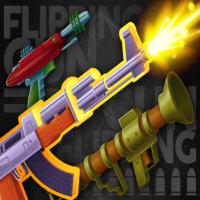 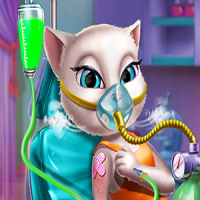 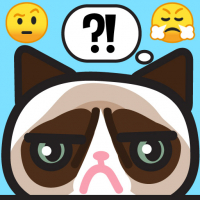 Which meme cat are you? 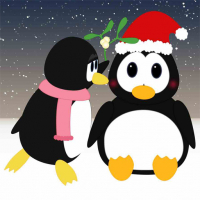 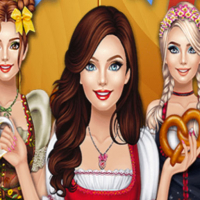 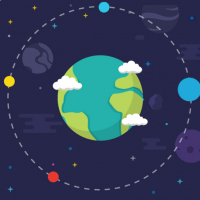 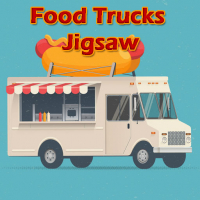 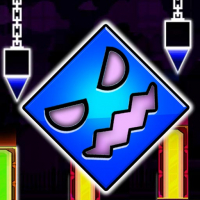 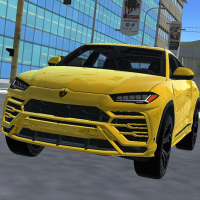 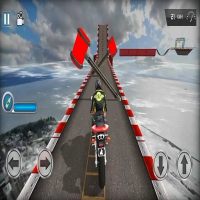 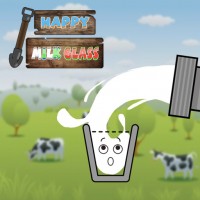 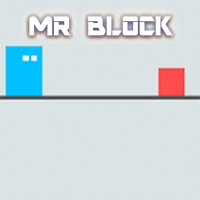 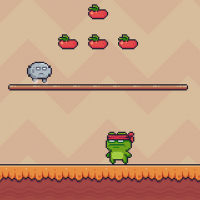 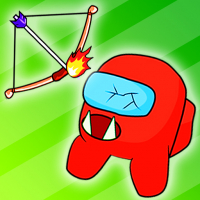 Archer vs Zombies Among As Game

Archer vs Zombie Among As — an amazing game in the style of "Tower Defense", in which you will defend the castle from the invasion of impostors zombies Among As. To start playing, click on the arrow in the center. Hordes of alien zombies have arrived on Earth. Master your archery skills to kill all the Among As and their UFOs. The zombies Among As need to be hit several times to kill. The level is given 3 pieces of additional weapons: bombs and burning arrows. They are displayed in the upper-left corner. Tap on the icon to use it. Also, between the rounds of the game, you can buy bombs, the speed of shots for the money earned in the battles. This will make it easier to fight the zombies. * This application is entertainment and does not claim copyright in any way. All rights to the product Among Us belong to the developer Innersloth.

Archer vs Zombies Among As was developed by Proto Games.

Play Archer vs Zombies Among As online on any web browser