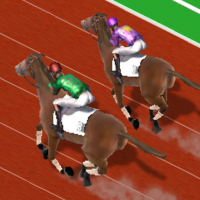 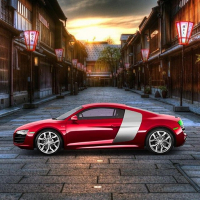 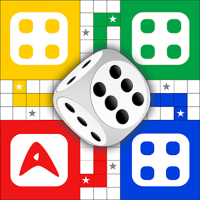 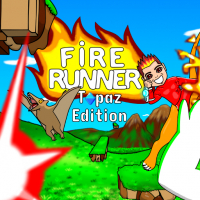 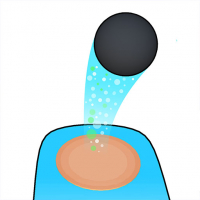 The most strategic RPG war game is now available, " Mini Fighters : Quest & battle ". You must lead your mini fighters army and defeat the enemy ! Up to the victory !!! You are in charge of leading a small group of soldiers. Each of them have different characteristics and weapons. Attack, defense, special tricks... You have a vast variety of strategies to defeat the enemy. Spin the wheel to pop up your soldiers and fight against hordes of enemies, and many other scary creatures….

Spin the wheel to pop up your soldiers. Each symbol in the wheel will bring special caracteristics to your units. Lead your troops to the final victory.