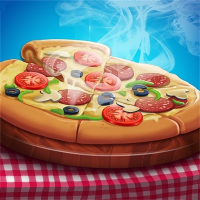 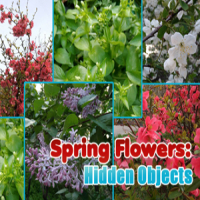 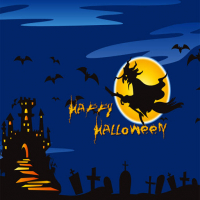 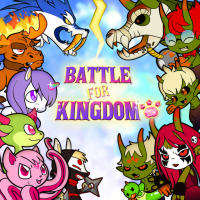 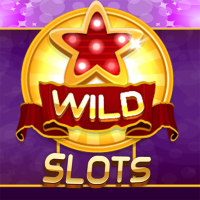 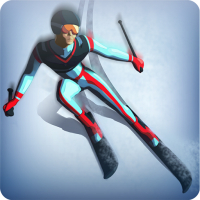 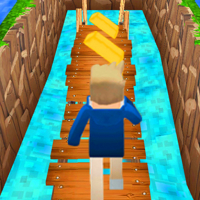 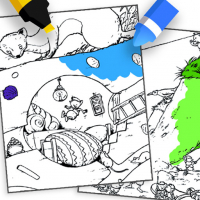 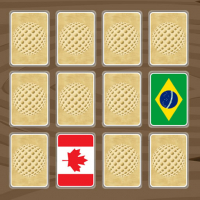 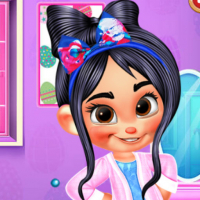 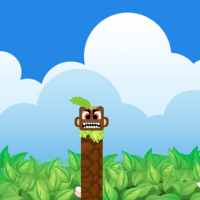 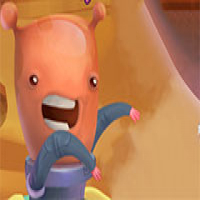 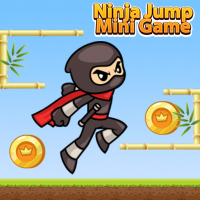 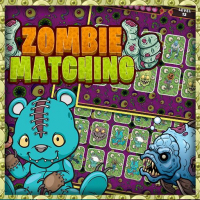 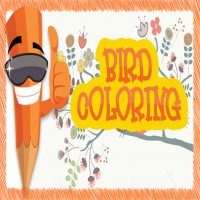 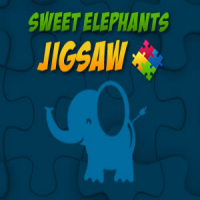 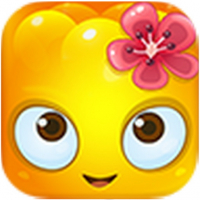 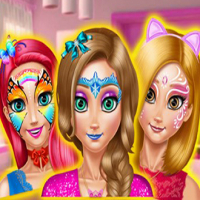 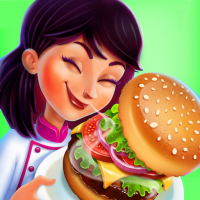 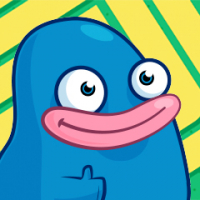 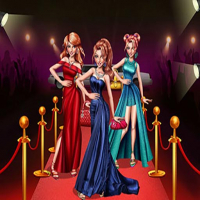 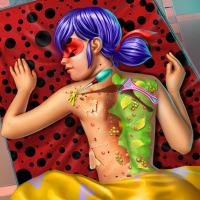 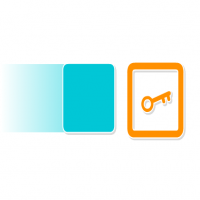 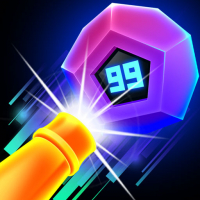 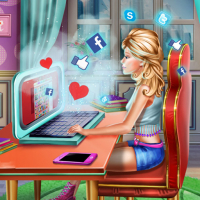 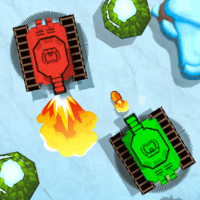 Tank Battle Arena is a game with various mods for tank combats. In "Classic" mode, you will try to destroy enemy tank on different maps. In "Capture the Flag" mode, you will need to capture the flag on enemy territory and bring it to your own land. In another mode which is called "Death Match", try to achieve highest score in 2 minutes!